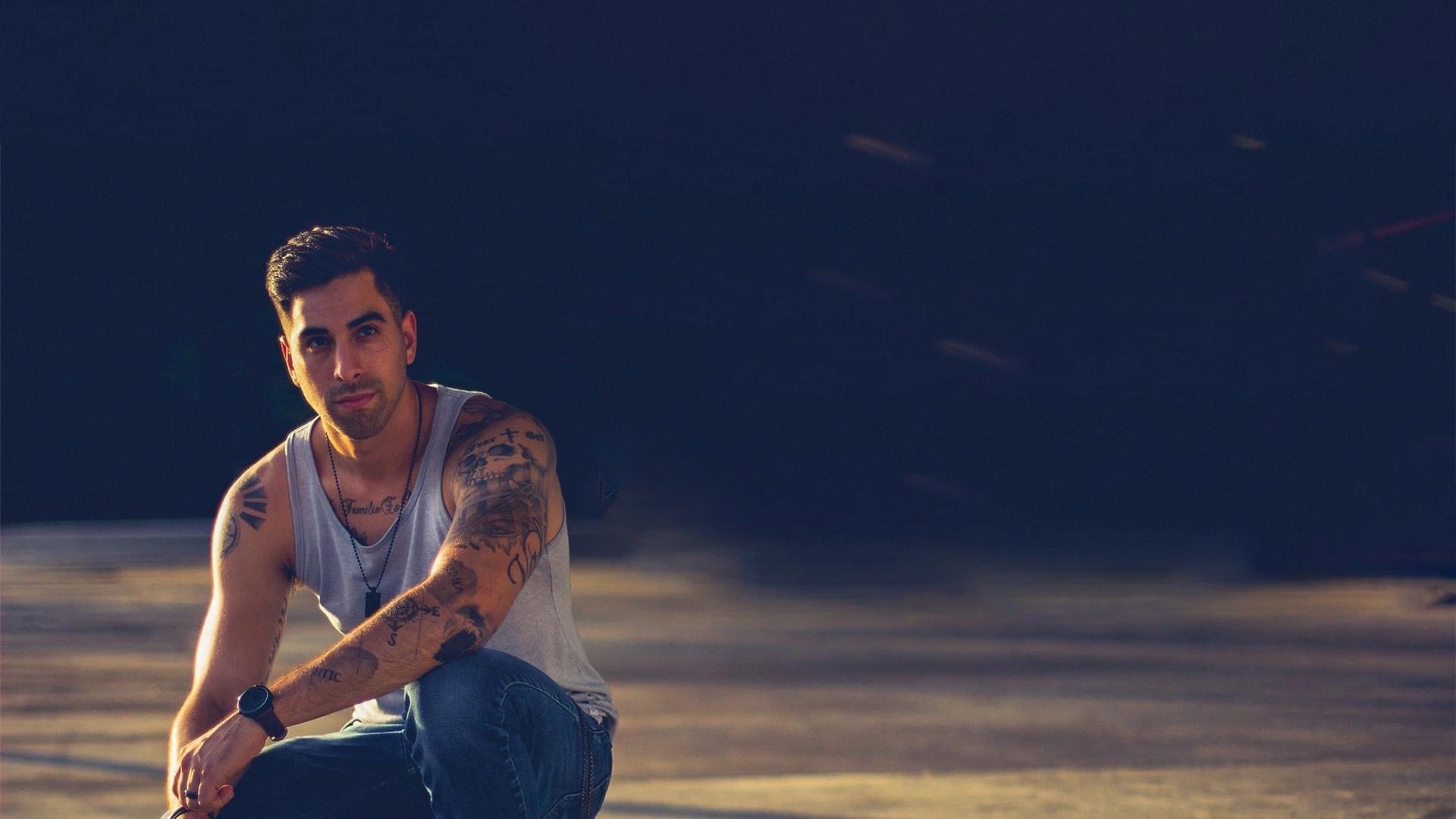 Check out my newest single

Connor Myers is a country singer/songwriter who grew up in Garwood, New Jersey. While serving in the Marine Corps, Connor lost roughly half his hearing due to an accumulation of factors throughout his four years of active duty. His passion for writing country music all began when a fellow corpsman had lent him a small acoustic guitar while deployed.

After his service in the military, Connor moved back to New Jersey where he worked at a chemical plant and continued to write songs. His wife, Sarah, heard a ballad Connor wrote called "Overseas" detailing emotional struggles military families endure from separation, and she insisted they move to Nashville. While serving as a Police Officer in Franklin, Tennessee, Connor began honing his performance skills by singing at many venues on Broadway in Nashville.

Connor began working with producer, Kevin Rooney, who is a touring musician with the Rascal Flatts Band. The Demo they made of Connor's song "In My Car" came to the attention of Bruce Springsteen's producer, Ron Aniello. Aniello partnered with Jason Wade (singer/songwriter of Lifehouse) to sign Connor to their newly formed BellyKing Music.

Streaming available on all platforms.

Check out my music video  “ROOTS”, written for my grandfather...